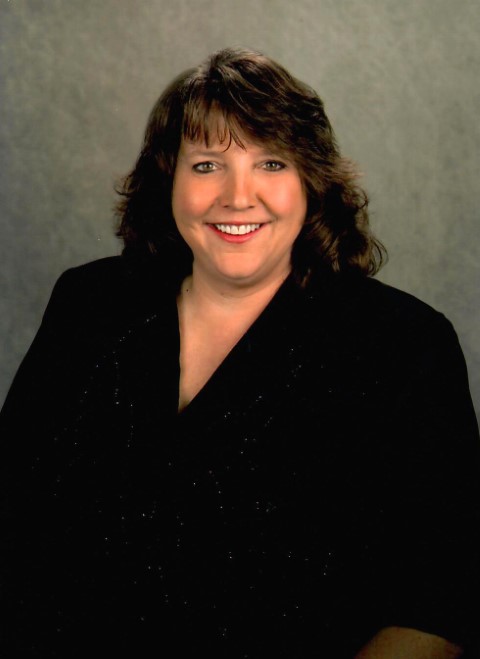 Laurie is the director of orchestras at Winter Park High School. She oversees the orchestra program consisting of four orchestras, teaches AP Music Theory and IB Music, serves as the advisor for Tri-M Music Honor Society, mentors student interns and first-year teachers, and conducts the pit orchestra for musical productions. Under Laurie’s leadership, the orchestra program has grown from 75 to more than 200 students and has consistently received superior ratings at FOA district and state music performance assessments. Park Philharmonic, under Laurie’s direction, performed at the ASTA National Orchestra Festival in Atlanta and was named the first-ever Orlando Philharmonic High School Orchestra of Distinction. 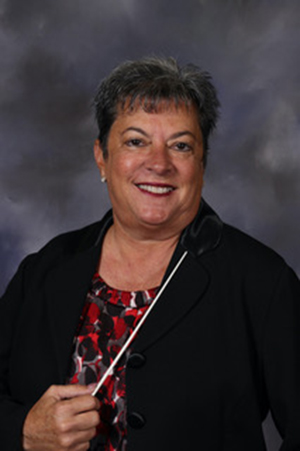 Cheri A. Sleeper is the orchestra/band director at Strawberry Crest High School. She has increased her student numbers to three full ensembles, which include string and full orchestra. She was previously the orchestra and band director at King High School. At both positions, her ensembles received accolades for their musical excellence at the district and state levels. Under her musical leadership, she has inspired four future music educators, including the 2019 Florida Teacher of the Year, Dr. Dakeyan Graham. She has been an educator for 36 years in the state of Florida, teaching kindergarten through 12th grade. 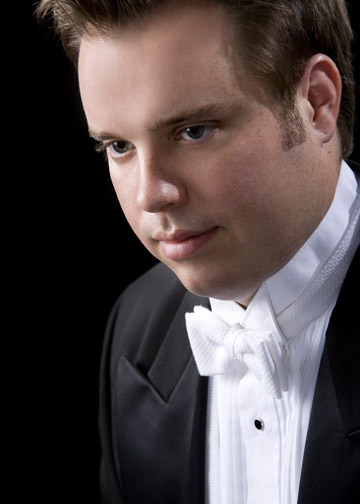 Matt Davis is currently the Director of Strings at the Harrison School for the Arts in Lakeland, Florida. An active conductor and clinician, Davis has conducted high school and middle school honors orchestras in Orlando, Tampa, Fort Myers, and Naples, Florida as well as San Antonio, Texas. He has also served on the faculty of the Florida State University Summer Music Camps and co-conducted the Florida Symphony Youth Orchestra's Symphony String and Guarneri Orchestras. Davis holds a Master of Music Education from Florida State University and a Bachelor of Music in Cello Performance from Indiana University. 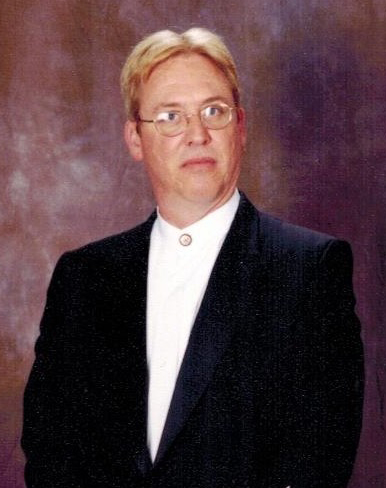 Don Langland received an undergraduate degree in Music Education from Wartburg College in Waverly Iowa. He earned a Master of Music from the University of South Dakota, and completed one year of post-graduate study at the University of Iowa in conducting. Mr. Langland has recently retired after teaching for over 30 years, most recently as the Director of Orchestras at Brandon High School. His teaching experiences include elementary, middle school, high school and college. He has taught band, chorus, orchestra, musical theater, and AP/IB music. His musical ensembles have received numerous awards at the local, state and national level, with performances in Europe as well as the States.  Mr. Langland has served as an FBA and FOA District Chairman, the FOA 7/8 All-State Orchestra Chair, and is currently the Executive Director of the Florida Orchestra Association. 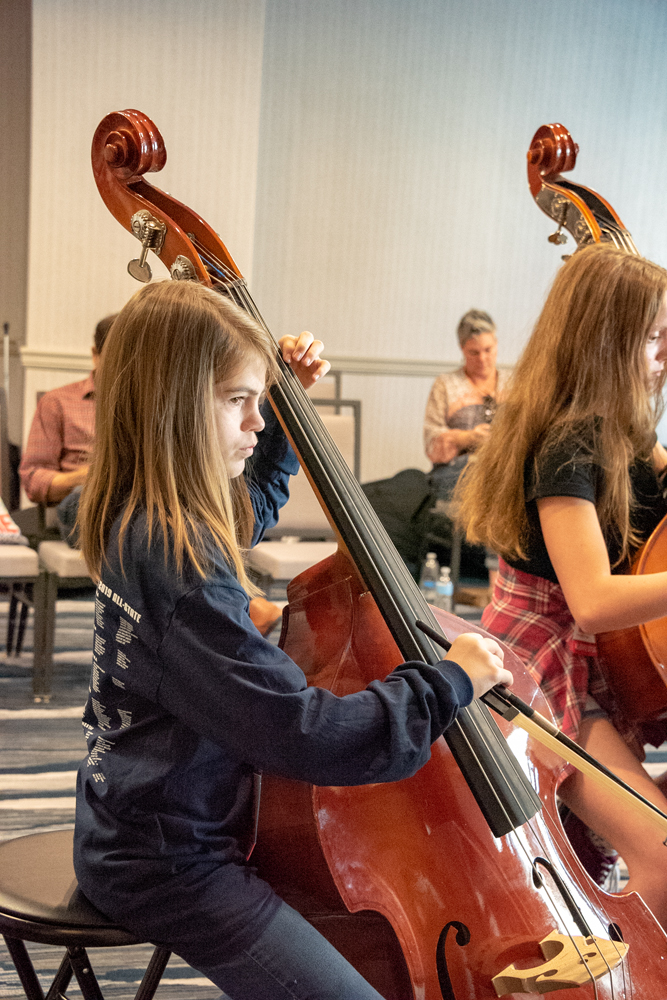