High School Orchestras in classification D, C, B, or A that earn an overall Superior at their District Concert MPA are eligible to perform at the State Concert MPA. Space is limited, and orchestras will be accepted on a first-registered basis for each available time block. See the FOA Handbook for details and other requirements.

Please check back soon for information about the 2022-2023 Concert Music Performance Assessment. 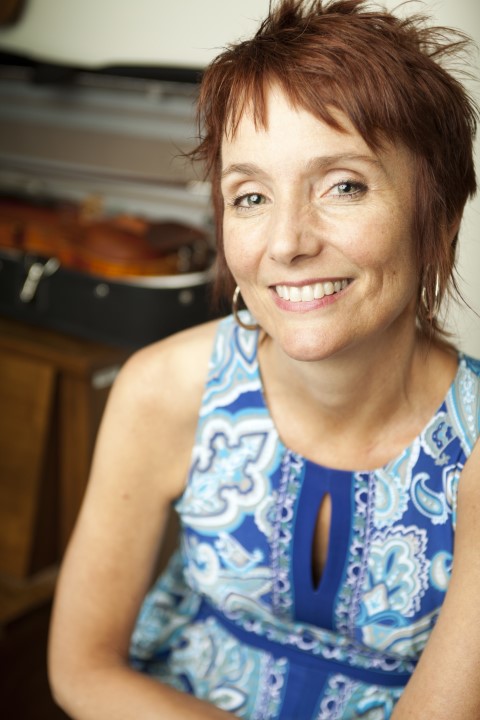 Brenda Brenner is an Associate Professor of Music Education at the Indiana University Jacobs School of Music, where she specializes in string music education, teaching applied violin, as well as courses in violin and string pedagogy. Additionally, as Director of the Jacobs Academy, Brenner oversees the pre-college and community educational initiatives of the Jacobs School. She serves as co-director of the IU String Academy, a position she has held since 1993. Her String Academy students have been featured in concerts in major venues throughout the United States and have presented tours throughout Europe, Asia, and South America. As director of the Fairview Project - a program in which every first and second grader in an underserved school is taught the violin as part of the curriculum - Brenner researches the cognitive, academic, and social outcomes of early instrumental music instruction.  An active performer of chamber music throughout the United States, Brenner performs with her husband, organist Christopher Young.  She also teaches and conducts at the IU Summer String Academy and is Assistant Director of the IU Retreat for Professional Violinists and Violists. She is an active international clinician, with recent appearances at the Midwest Band and Orchestra Clinic, the ASTA National Conferences, and Music Educators Conferences throughout the United States.  Brenner is a Past President of the American String Teachers Association and is on the board of directors of the Midwest Band and Orchestra Clinic. 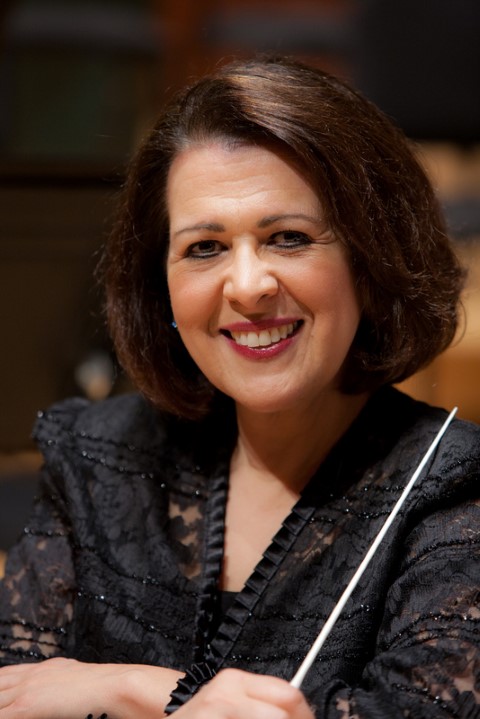 Georgia Ekonomou currently serves as Conductor of the Atlanta Festival Chamber Orchestra. She is the former director of orchestras at the Paideia School and the Lovett Schools in Atlanta, Georgia. During her tenure at Lovett, the Lovett Chamber Orchestra performed at the 1990 MENC National Conference in Washington, D.C.; the 1997 Georgia Music Educators Association Conference in Savannah, Georgia; and at the 1997 International Association of Jazz Educators Conference in Atlanta. She is the recipient of the Lovett School’s Woodward Award for excellence in teaching, and the Georgia/ASTA Lifetime Achievement Award in honor and recognition of her contribution to musical excellence in the state of Georgia. In 2006, Ekonomou founded the Atlanta Junior Chamber Orchestra where she served as Artistic Director and Conductor. She is active throughout the United States as a conductor, clinician, and adjudicator.  Her educational background includes a Bachelor’s degree in Music Education from Northwestern University, and a Master’s degree in Music Education from Georgia State University. She is a member of ASTA and NAfME and has served in leadership positions at the State level for both organizations. 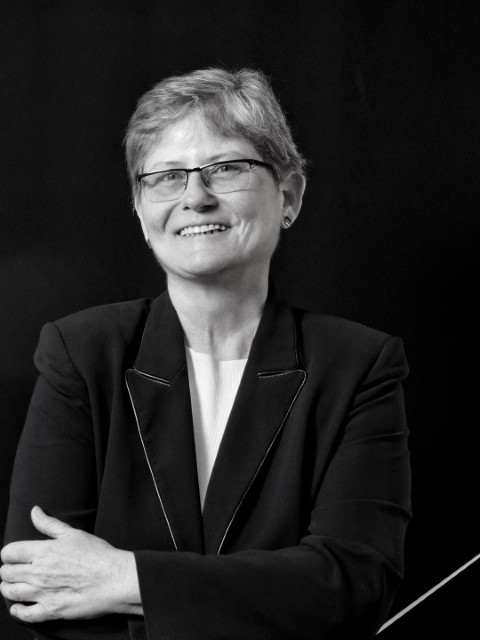 Patricia Glunt, a native Californian, is a graduate of the University of the Pacific in Stockton, California, continued her education at the Sibelius Academy in Helsinki, Finland with an emphasize on violin performance, and holds a master’s degree in music education and Certification for Education Supervisors from Queens College, New York. During her 25 year career as a string teacher with the New York City Department of Education, Ms. Glunt also served as the supervisor for city-wide music programs, Assistant Principal at Long Island City High School, and Interim Acting Director of Music for New York City. During her years as a string educator, she was a certified adjudicator for The New York State School Music Association and has had the privilege of working with Carnegie Hall, New York Philharmonic, Metropolitan Opera, American Ballet Theater, Juilliard, and New York Pops Orchestra in a variety of capacities. She has presented many professional education workshops for music teachers at the local, state, and national level. Ms. Glunt also worked on the “ New York City Blueprint for Music and contributor to a 9th grade general music curriculum later printed as “Music From the Inside Out”. After her retirement in 2010, she worked as an adjunct professor at Hunter College and New York University, teaching artist for the New York Philharmonic, and mentoring new music teachers in New York City. Ms. Glunt was a member of a panel of established women conductors to have small group discussions with participants of the International Women’s Conducting Workshop in 2018. 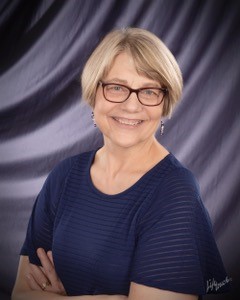 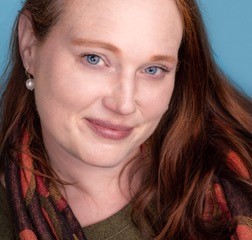 Elizabeth A. Reed accepted a position as Assistant Professor of String Music Education at Miami University of Ohio in the fall of 2021. Since 2018, Dr. Reed has been the Executive Director of the National String Project Consortium. This non-profit organization focuses on children across the United States having access to string music education and providing emerging string music education majors the opportunity to practice teaching. Dr. Reed has taught beginning to advanced levels of orchestra (4th- 12th) to students in Fairfax County Public Schools (2004-2015, 2020-2021) and Lexington-Richland School District Five (2019-2020). During the fall of 2018, she was a Visiting Assistant Professor at Florida State University. Dr. Reed received her Ph.D. in Music Education at the University of South Carolina. Other degrees include a Master of Music in Music Education from the Eastman School of Music (2004) and a bachelor’s degree in Music Education with a Performance Certificate in cello from the University of South Carolina (2001). 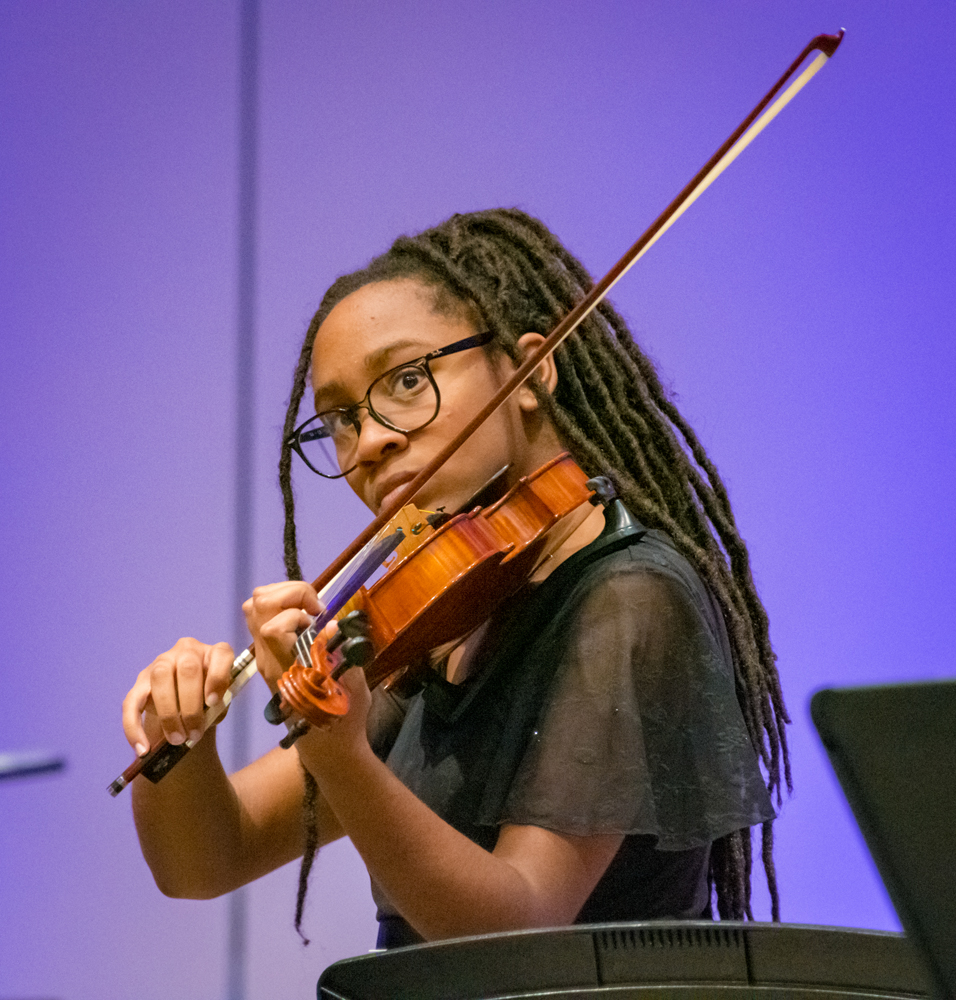 Forms and Invoice are generated in MPA Online.

Mail the signed entry forms along with the invoice and payment to the FOA Executive Director at the address on the State MPA Invoice generated in MPA Online.